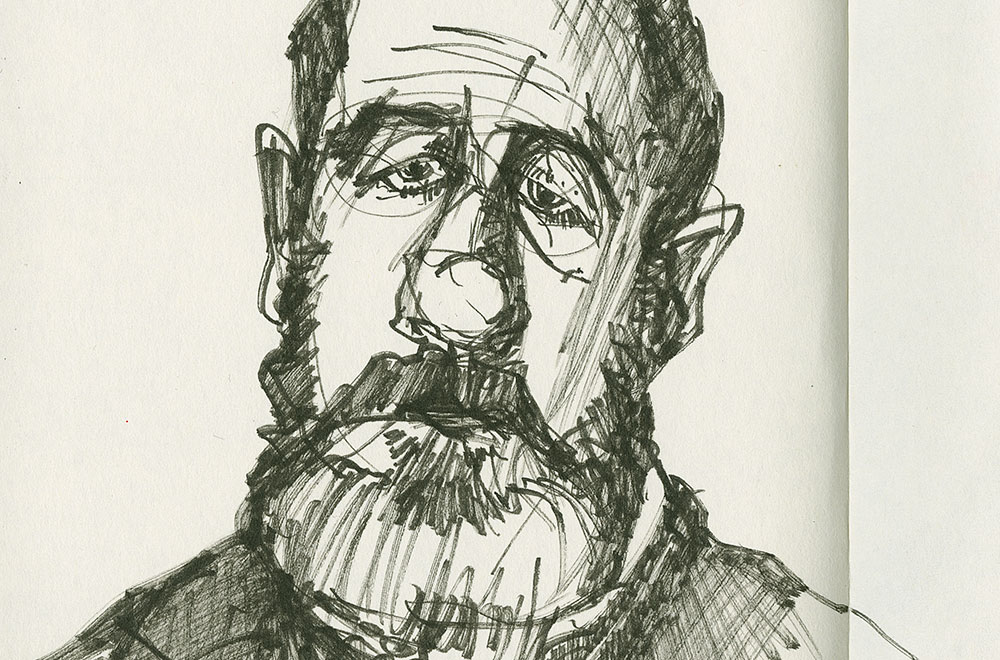 I’ve been meaning to recommend “Dead Still” for over a year.

This show popped up on Acorn.

It’s about a postmortem photographer working in the late 19th century in Ireland.

There are some very interesting characters, a mystery about the man’s past which runs through the whole season, and incredible set decoration, wardrobe, and hairstyles.

I’ve lost Michael Smiley’s likeness in this quick sketch, but that didn’t stop me from sketching him over and over and over again. And having fun each time. You’ll see more sketches in the coming weeks. It’s just too much fun to sketch this cast.

The show has a macabre tone that might not appeal to everyone, but it’s so well acted and so well written, and so well everything else, that you’ll want to watch. 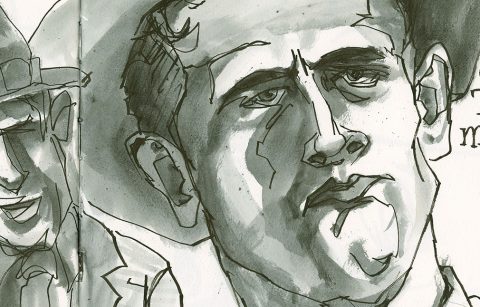 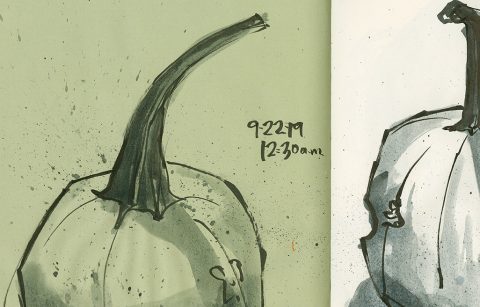 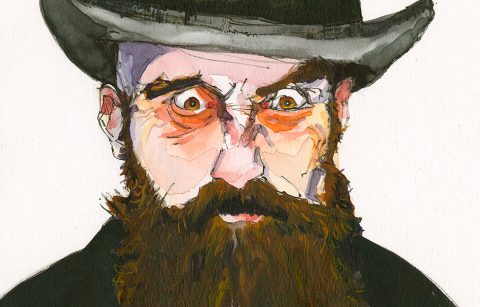