Why I Do What I Do: More on Watching TV…

Why I Do What I Do: Watching TV… 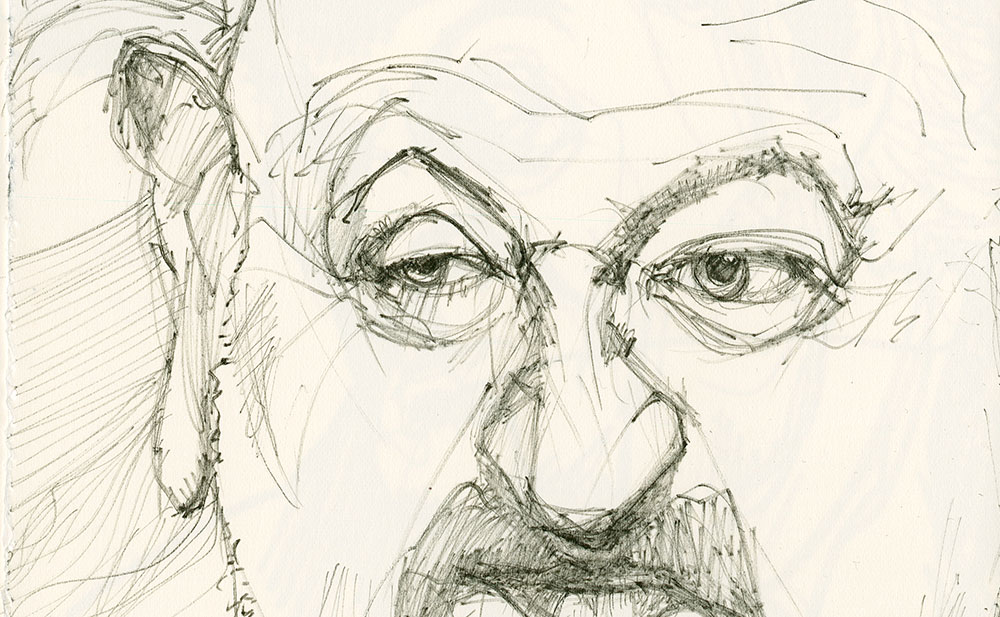 I did this sketch of Bill Bailey in a hand bound journal I’d made with 90 lb. watercolor paper (8 inches square).

I was watching one of the several British comedy shows he turns up on—which is the best way for a US-based viewer to catch him. (It was probably an episode of QI which can be streamed on Britbox or Acorn, or both, some seasons not available on some services—I don’t understand the ins and outs of it.)

I used a Tombow Calligraphy/Fude pen that was almost dried out.

I think it’s fun to feel around the facial features with such a pen.

As I do this I fall in love with the scratchy lines, even when they aren’t where one would have hoped they would go (if one didn’t have double vision). And I know that I won’t be putting ink wash on the sketch because I love those lines so much.

There are a lot of faces I enjoy sketching over and over as I’ve discussed before on the blog. Sometimes these faces belong to family and friends, or life models at the drawing co-op and I get to sketch them from life.

Now during the pandemic I have to focus on faces of people I’ll never meet in person, but which are no less fun to draw.

I hope you’re actively seeking a variety of faces to sketch. 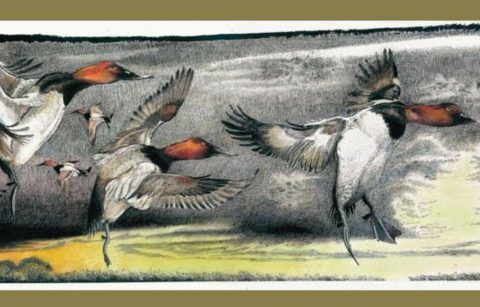 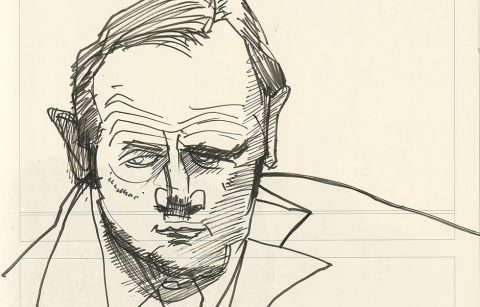