Over the weekend I saw two films which both deal with the topic of death. They were totally different in their approaches and both were uplifting. I recommend both of these films which, despite their subject matter are still suitable for date-night fare.

Look Both Ways
Look Both Ways is a 2005 film from director/writer Sarah Watt. "Disaster is everywhere," is the tagline for this movie and friends recommended it to me because the main character is an illustrator whose mind is always wandering off and imagining the "worst," at which point the audience is treated to an interesting animation sequence. (Hey, don't grumble, it isn't obtrusive or cloying and in no way does it slow the action.) The movie focuses on this young woman (called Meryl Lee, "as in merrily down a stream"), a photographer she meets who is dealing with his own bad news and his own style of "flash forwards," and the people surrounding them in their lives—the interconnections. The tragedy that brings them together provides a lovely running motif of grief to tie the various pieces together. The film is set in South Australia and has a great sense of place. It is funny, sad, and uplifting by turns. It is a little gem of a movie. (Watch the director's interview on the DVD.) See a trailer for this movie here.

Ghost Town
Ghost Town is a 2008 film written by David Koepp and John Kamps and directed by David Koepp who gives this simple tale a commercial gloss (which happily doesn't take away from its beauty). It stars Ricky Gervais ("The Office" [the original British series], "Extras"), Greg Kinnear and Téa Leoni, with a strong supporting cast of great character actors. Gervais plays a misanthropic dentist who because of a hospital snafu now sees dead people—and they all want his help resolving their unfinished business. How he deals with this crowd, and one particularly insistent ghost Frank (played by Kinnear) makes for heartbreaking hilarity. This movie is filled with little touches that just ache, little moments of awkwardness and tenderness brushed away with humor, embarrassment, and mumbling misinterpretation and miscommunication. The timing is so wonderful and Gervais is appealing even when pushing people away; he is able to communicate the sadness of his character.

Both of these movies don't try to make large sweeping statements. They are about the interactions of people at the most basic level, going about their lives and business, making choices. Because of the acting and writing both movies have the ability to ease right into to those soft vulnerable places of our minds, make us laugh, and make us think about our own choices. That's entertainment. 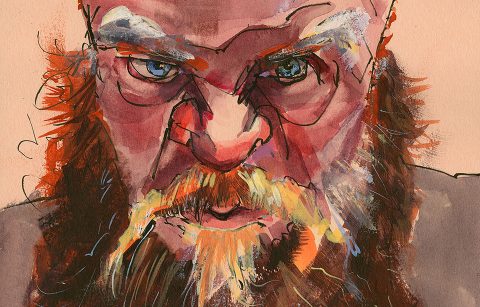 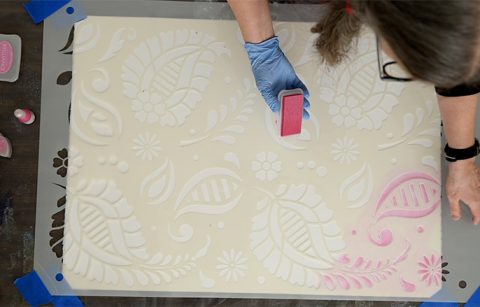