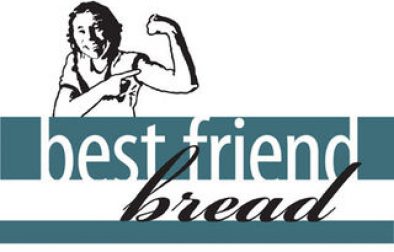 Bread Baking: in not quite 5 minutes a day

Years ago I made bread almost daily. I worked at a job which allowed me to get home early and deal with a second rising (I was also running over 10 miles a day). Many life interventions later I missed the bread but wasn't enthused about all the labor I'd be taking on again. Then in January a friend recommended a book: Artisan Bread in Five Minutes a Day.

You can watch authors Jeff Hertzberg and Zoe Francois talk about their straightforward approach at YouTube. (I wanted to embed the video in my blog but YouTube is doing some house cleaning tonight and I can't set that up. I hope this link works instead.) Their method calls for making a large sponge or batch of dough which you store in the refrigerator. When you want bread you cut off a hunk of this, form a loaf, let it rise, and bake it. The authors' techniques include using a baking stone and pouring water into a boiler pan in the oven to create steam. The resultant loaves are crusty, delicious, and easily reproducible.