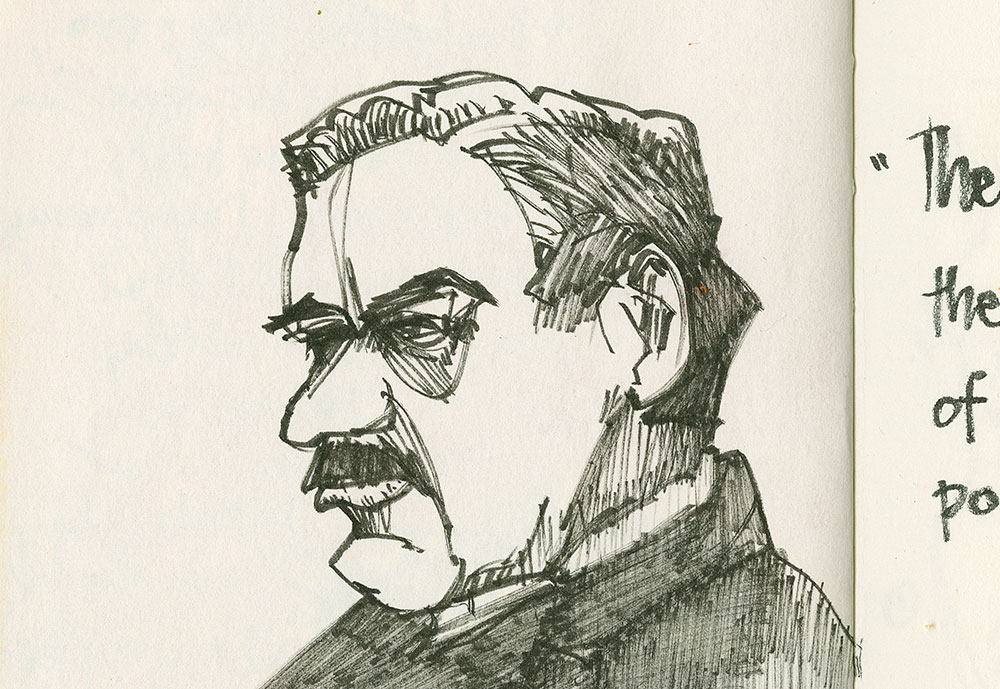 Why is a little more obscure and not found on this journal page spread.

Background: My parents are excellent bridge players—competition level in their heyday. In their 90s they are still talking, card for card, about hands they played in 1960!

I don’t enjoy playing cards with my parents. For various reasons I avoided all but gin rummy on long plane flights.

But one day in the 1980s Dick and I were visiting my parents, who lived at the time in St. Louis.

One evening they asked if we would like to play bridge.

To cut them some slack I think it was actually their way of getting to know Dick better.

I don’t remember the pairing. Frankly it would not have gone well whomever I’d been paired with. There was a lot of cross chat about what exactly was trump. Deep into a hand I’d still be trying to reason something out.

During a lull in play my dad went for beverages and came almost bounding back in from the kitchen—”Here’s the new sugar-free Coke,” he said, passing me a can of pop. “What do you think?”

My dad never really got over the banning of cyclamates in the 1960s. He worked for a pharmaceutical company back then and the ban brought the end to some to the products they were developing.

The whole moment was déjà vu. I’m the super taster in the family.

I took the can of Coke, popped it open, poured it into the offered glass, and read the label while the first bit of fizz (which always smells the most metallic) burned off. Everyone started talking about bids again.

I don’t remember much of what happened after that.

I’m a teetotaler. Back in college I did get tipsy once, and a little bit drunk once, so I know the feeling. I start laughing whenever the intake nurse at the doctor’s office asks if I’ve had more than one drink a day or something in the last year (I don’t even pay attention to these questions as the answer is no drink in the last 4 decades!).

Well on this night with my parents, about 4 sips into the Coke with NutraSweet I was tipsy drunk.

According to Dick I started telling a rather lewd story. (I own to swearing with a flurry of precision, but I’m not known for telling lewd stories. In fact I don’t know the story I would have told…but when I ask Dick he just smiles and shakes his head, as if to say, “Let it go.”)

We’ve never been asked to play bridge with my parents again.

When pressed my parents say they are frustrated with me for not understanding how to bid and “set up your partner for winning the hand.”

But now you know there’s more to it than that.

And you know why I am so keen an observer of bridge culture, as my journal pages will atest.

As for my relationship with NutraSweet? It has another rather unpleasant side effect. A severe cleansing effect, if you get my drift. 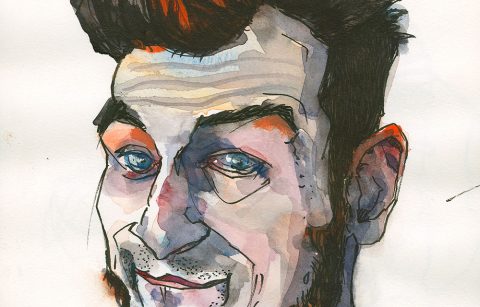 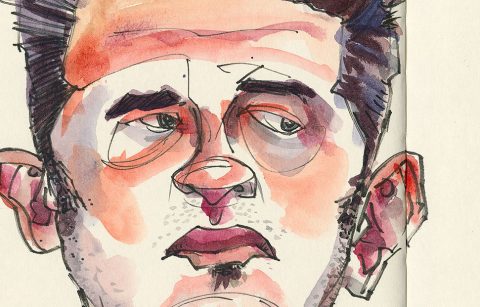 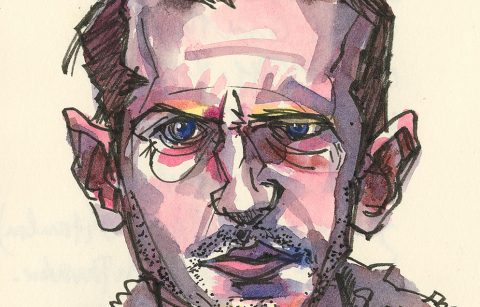