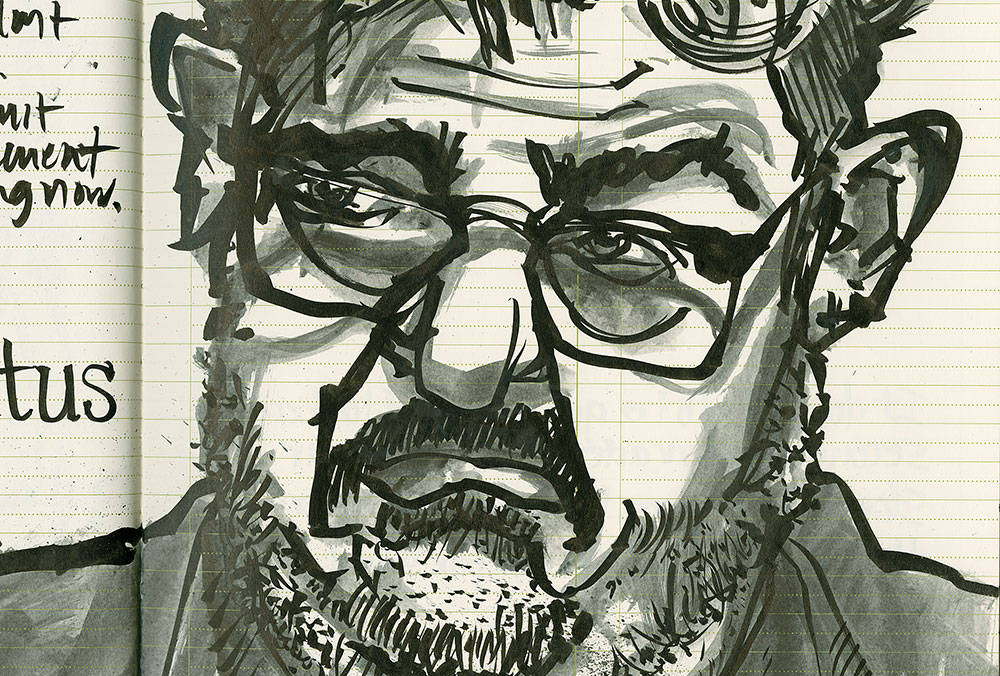 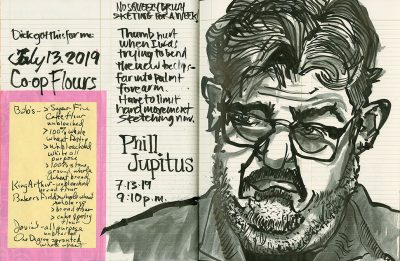 In the current Pandemic it seems everyone is baking bread. Less than 11 months ago I was thinking about all the bread baking I wanted to do. Dick actually came home with a list of the flours available at the local co-op.

I don’t have much kitchen space though, so I put it off. (I had a lot of other things going on in the kitchen too, like a breakfast nook still being renovated.)

Now like many people in the Pandemic I’ve been baking bread.

Last week Dick made the infrequent shopping trip to the co-op and actually came home with some Baker’s Field flour (bread, whole wheat, and rye). I’ve made several types of bread with the bread flour, my favorite being an American Sandwich loaf from America’s Test Kitchen (you can see it on my Instagram account).

It is the most fabulous flour I have ever used. Yes it is more expensive, but it is worth it.

And I haven’t had flour this fresh since Dick used to hand grind it in the garage in the 1980s.

When Dick does make it to the co-op these days there is usually no flour. What a coup it was that he found the last bag of each of those three flours and brought them home.

I suppose I shouldn’t mention it so that there isn’t more of a run on flour than there already is—and I can’t get any more. But when I find something I like I enjoy sharing it with other people. And it makes me a little sad, looking at this page from one of last year’s journals, that it took me so many months to find this flour.

I hope that you don’t have to wait that long. Really, it’s the best flour ever. I kid you not, the sandwich loaf (enriched with egg and milk) was like CAKE. And then I made some loaves from Peter Reinhart’s books and those were everything you could hope from such a process of flour and fermentation.

If you’re baking bread check out Baker’s Field. They have a great website that talks about what they are trying to do with flour. 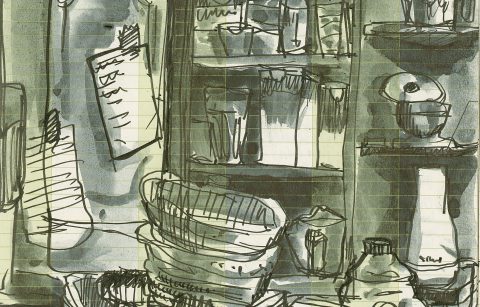 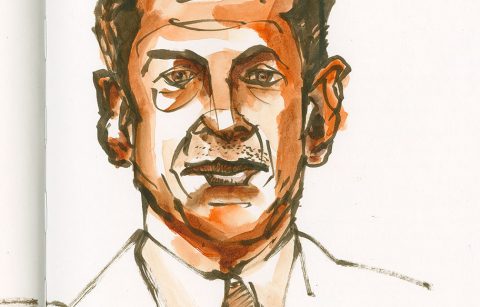