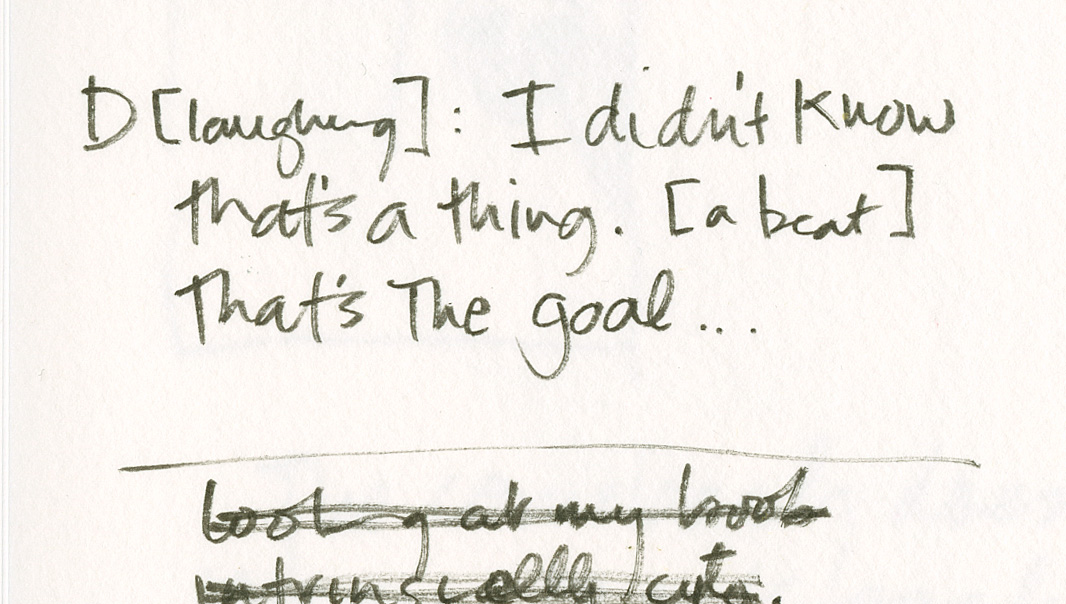 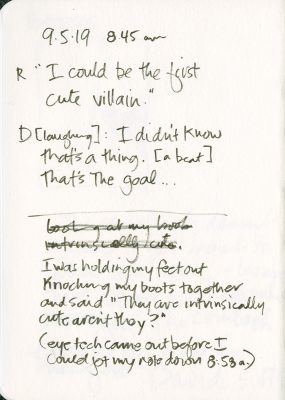 If you’ve spent any time with me in the past year you’ll know that I’m preoccupied with villains.

In the waiting room at the eye doctor recently I jotted down this conversation I had with Dick. His response was inflected like a question… 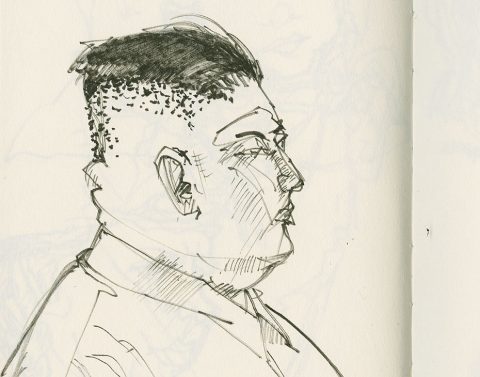 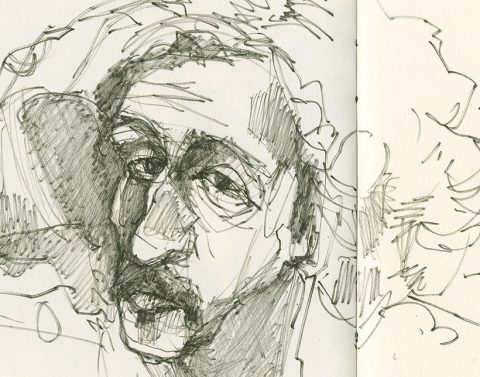 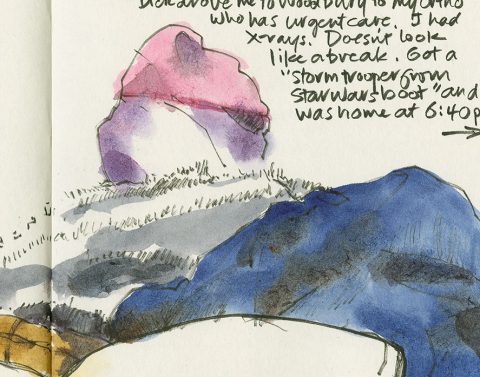