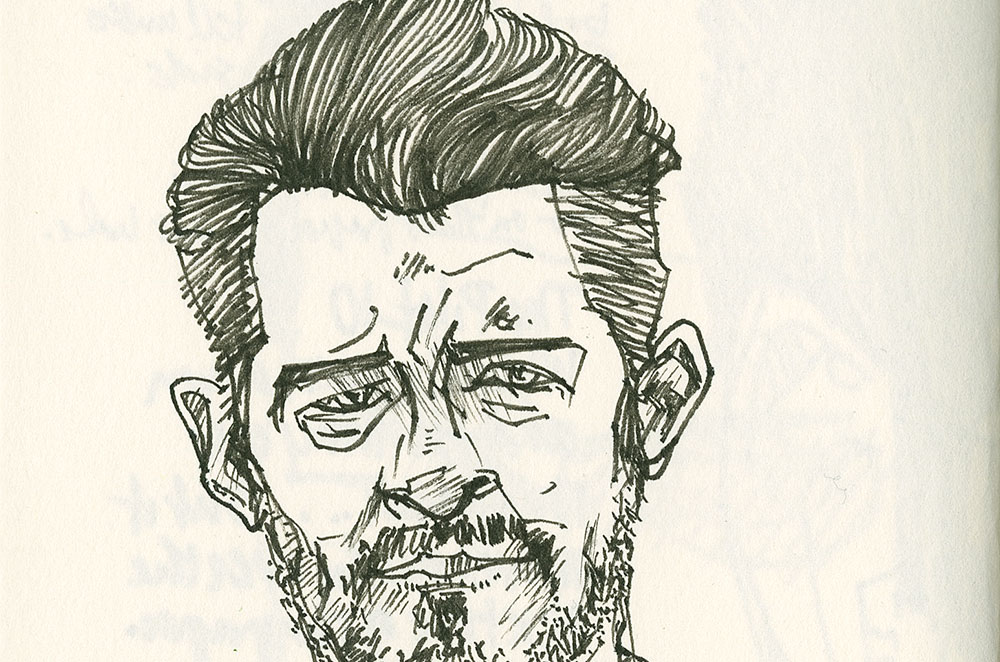 While recovering from two cataract surgeries earlier this year I viewed my way through every available episode of “Property Brothers” at HGTV on demand. Then I went to Amazon Prime and bought the seasons that weren’t available on HGTV and kept watching.

More importantly the Brothers are just so “sensible” that their show is calming.

They make renovations seem not only doable, but desirable. (If I am ever diagnosed with a terminal illness I want Jonathan Scott to deliver the news. Just watch a couple episodes and see how gently he delivers the news of hidden asbestos needing abatement or the discovery of  knob and tube wiring. The episodes where they have to dig up foundations to put in more footings are some of my favorites.)

But their shows were calming in another way too—as if a better, more organized house, with the features I long for (like a working kitchen, long story) are possible.

Look, it’s no secret that for decades I’ve wanted to move. At first a nostalgia for the girls kept me from actively looking. Next a central location that made it ideal to pick up the folks, both when they lived at home and I was driving them to doctor’s appointments; and later when they needed to live in care and I went to play bingo with Phyllis and chat with CR during the week.

I have to admit that I do live in a great place for travel to any part of the Twin Cities.

Everyone who has read this blog knows that I live adjacent to the best section of the massive Twin Cities Parkway system of bike paths: the smoothest paths, the prettiest scenery (Mississippi Gorge), the most interesting wildlife (nesting pairs of Bald Eagles, foxes, coyotes, opossums, flocks of Turkeys, flocks of Canada Geese…)

It’s hard to move away from all that.

But Dick and I finally synced our timelines and agreed to start looking for a new home last fall. At least we agreed to the concept of looking. That meant I started online real estate browsing at that time.

Recently we actually went to an open house. So change is happening. We plan to start looking in earnest after Labor Day.

And I still watch reruns of “Property Brothers” (PB) shows along with their new episodes, because they are calming. They give me insights into what I should be looking at and for. For instance just last month I turned to look back at a house from its garage and I noticed the chimney was missing parts of bricks and whole bricks, and the mortar didn’t seem to be all there. The agent claimed it was a non-issue fixable by a mason in a couple hours. But I’d seen the same thing on PB and knew the chimney was in danger of coming down in a stiff wind. (Besides, I used my profiling skills and knew the agent was just making things up.)

It was difficult watching the early episodes of PB because they had an annoying narrator whose voice I didn’t care for. The earlier designs of the renovations also don’t appeal to me as much as this current fervor for white kitchens and quartz countertops. (I’m definitely craving clean and crisp, and uncluttered after battling back years of clutter which was exacerbated when we had to close the folks’ house and Dick had rooms full of paperwork to sort.)

At this point I would guess that I’ve seen all the episodes. Most I have watched a couple times. I’ve made sketches of design ideas, and sofa placement. I’ve also got a section of one of these Hahnemühle Travel Books in which I was sketching, where I’ve listed my “must haves” or “really, really wants,” like a beverage fridge, drawer microwave! Oh, my, that would be heaven. As a short person I can’t imagine a microwave in a stove top hood where you have to reach up.

I know about different types of tile for back splashes. I am familiar with various flooring treatments.

I also know that I want to be cooking more again, so I look carefully at all kitchen arrangements to imagine how I will do all the cooking tasks I need to do. I’ve even told Dick that I’ll get out the marble slab and make some more whole wheat croissants—if I have the counter space.

I grew up in a family where every two years or so (only rarely longer) we would relocate. My mother would find a house and set about decorating and organizing contractors for renovation. She has a wonderful sense of interior design and a refined sense of style. She has melded the pieces she’s collected over my parents’ life together into a unified and welcoming home at each move.

I’ve never had to do that. Dick and I always knew that the next owner of this house would tear it down either because the University wanted to build something or some developer did. We never took down the 40s wall paper in the dining room which serves as part of my study, we never blew out a wall to make a screened porch, and we threw in the towel on making the kitchen workable.

But after a couple months of watching all of PB I marched out of the house and bought a gas-convection oven to start exploring what types of equipment I want to grow old with. It felt really great. It meant moving forward, from the surgeries, from the clutter, from the weird cooling and heating systems…back to things I’ve been passionate about in adulthood—like baking and cooking.

The PB shows are also about goals, expectations, budgets, and reality. I love that. You make a wish list of possibilities and then you work out what matters most within your budget, make a plan, go forward.

We need mental and physical action to move forward in life. Thanks to the Property Brothers I’ve been moving towards the possibilities. It’s just one more way to exercise creativity. 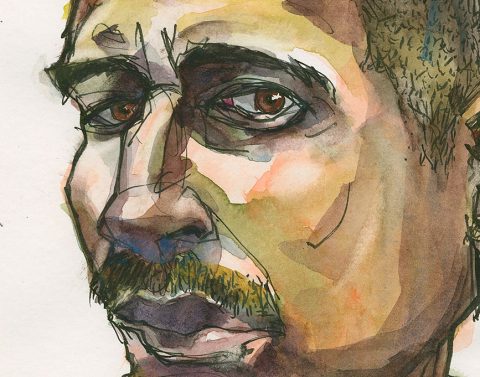 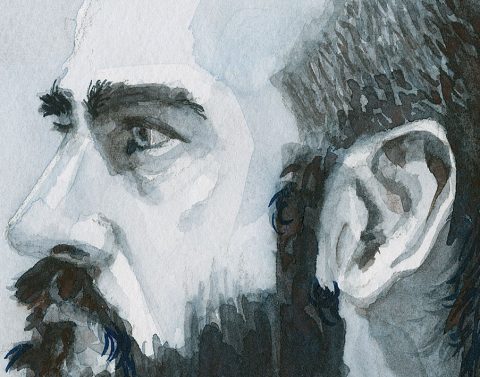 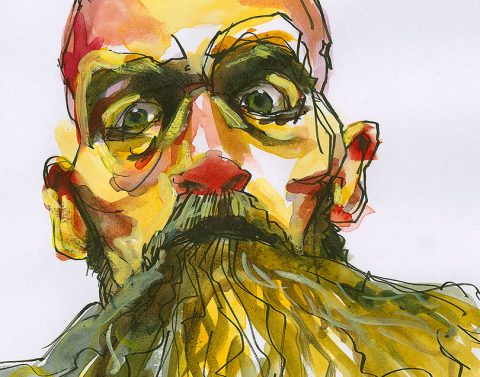