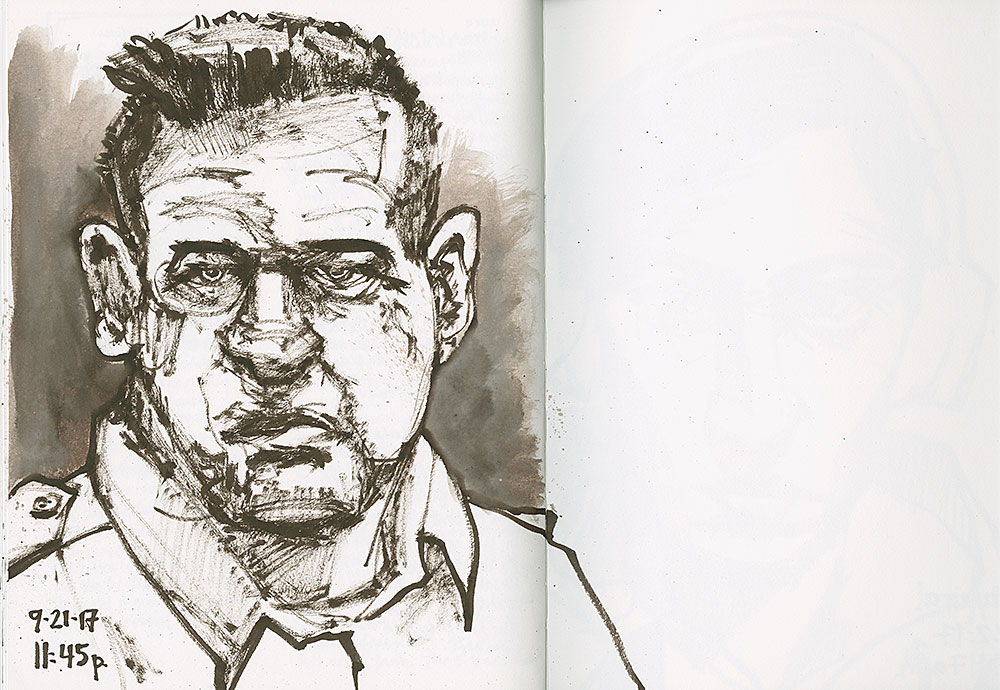 While under the weather in October I used my couch time productively to binge watch the remaining episodes of the Netflix Comedy-Drama “Orange is the New Black.”

I’ve enjoyed the show since it first came out. Set in a women’s prison the show has a strong cast of female leads and over the first five seasons we’ve been up and down and in and through the lives of most of them. Sometimes the backstory on a single inmate comes in flashbacks to us in one episode. For other inmates and sometimes the prison staff, we see their backstory unfold in small segments over many episodes. There have been silly moments and heart rending moments. Without giving spoilers, I found that the end of season four brought an almost unbearable sadness. I was riding my inside bike for winter exercise while watching the show and I remember sobbing so loudly at the season’s conclusion that Dick came in to see what had happened to me. I felt I had lost a friend.

Season Five takes place over only a few day and is the aftermath of that loss. I found the season more difficult to watch because of the way it bounced quickly from one story line to another. I understand that this mirrored the chaotic events unfolding, but it still made it difficult for me to watch and a couple episodes in I took a break, until I caught a cold that turned to bronchitis in October and found myself with spare time to sit and watch.

Brad William Henke pictured above turned in a strong performance as the guard you simply hate. And in true “Orange” fashion, what happens in the season makes us examine all our feelings about all of the characters. I’m looking forward to the next season. I recommend it highly.

“Atypical” is another Netflix show that I started watching in October. It deals with a 18-year-old on the autism spectrum, his sister who bickers and picks on him but also has his back, and his parents, played by Michael Rapport and Jennifer Jason Leigh. The acting is so natural in this show that you’re sucked right in. There are happy, silly moments, as well as drama. When marital tensions begin to loom I admit I started to lose interest. (I think there are other ways to capture tension and drama then to default to the pull of extramarital affairs.) I’m interested enough in the family, however, that I know when I have more time again, perhaps this winter as I pedal inside, I’ll dive back in. It’s definitely worth a look.

I worked my way through a few other shows this October and I’ll share them my next post. 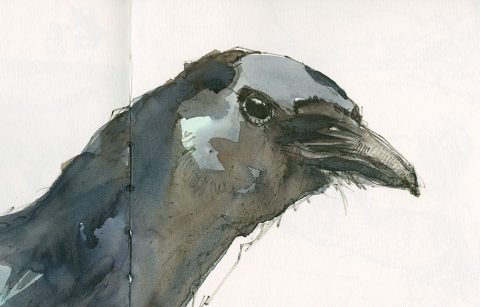 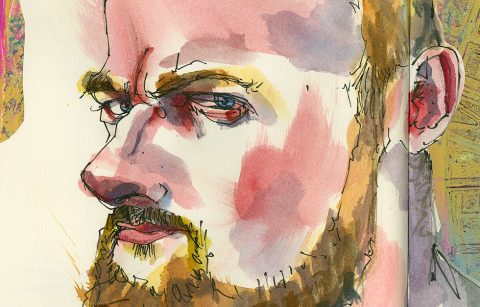