In Context—Working in a Series While Coughing 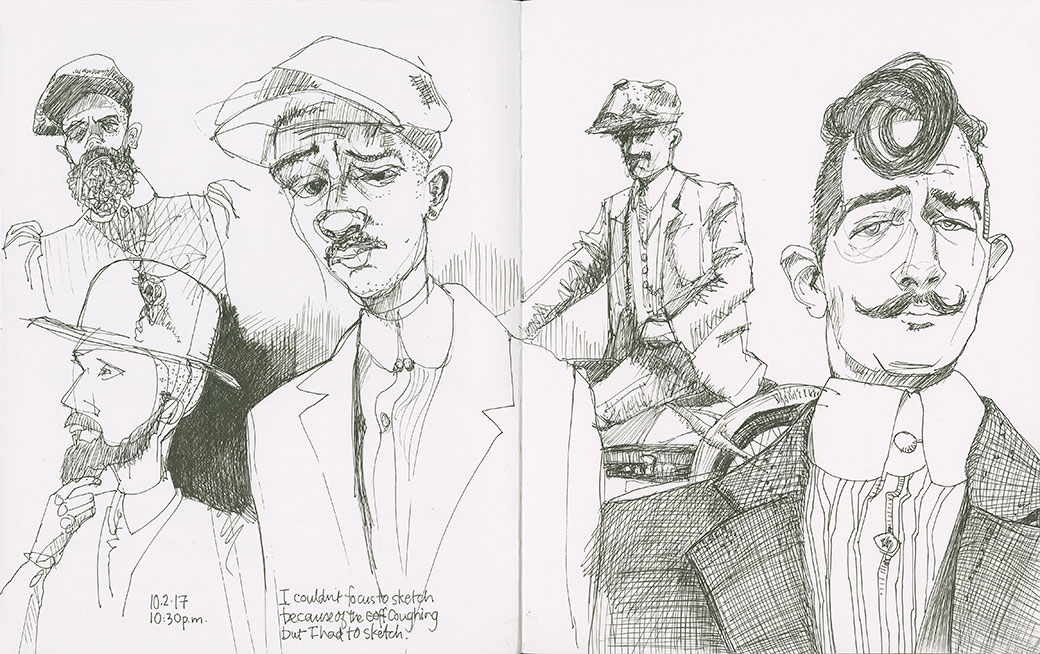 I managed to catch a cold bug and then come down with bronchitis so coughing has made sketching a bit difficult this fall. (Gasp, there have even been some missed days!)

Today’s image is an example of the type of thing I’ve been up to. Thank goodness for the Sktchy App when you’re ill. So many muses in poses, postures, and expressions to choose from.

These quick sketches are all made from a variety of photos in one muse’s gallery over the space of 60 minutes. I started with the large figure on the verso page, went bottom left, top left, center right, and far right.

I meant to only sketch one image, but I was watching the premiere of “Inhumans” and I could feel my brain leaking out my right ear* so I kept drawing fast and furiously, just wanting to stop the flow. A well person would have simply turned off the television?!?!?!

Working in a drawing series—it can keep our brains from leaking out of our right ears.

*Note: I love the Marvel Universe more than most folks my age, or any age perhaps. And I was looking forward to seeing Anson Mount in a new series. But who thought it was smart to put a shaved Anson Mount in a series as a character who can’t talk (because if he does he explodes people) and can only act with his eyes???? I adored Anson Mount in “Hell on Wheels,” but in “InHumans” he simply looks like he is trying to let people know he’s constipated and looking for directions to a bathroom. 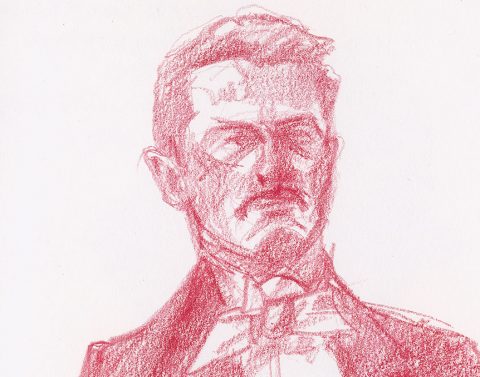 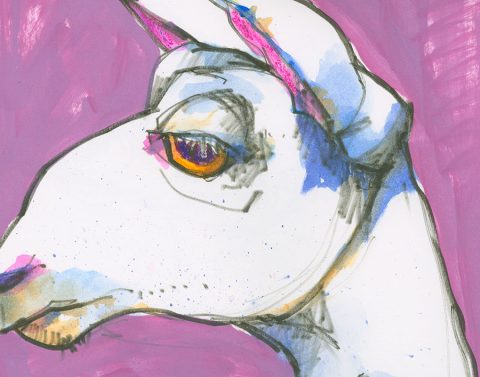 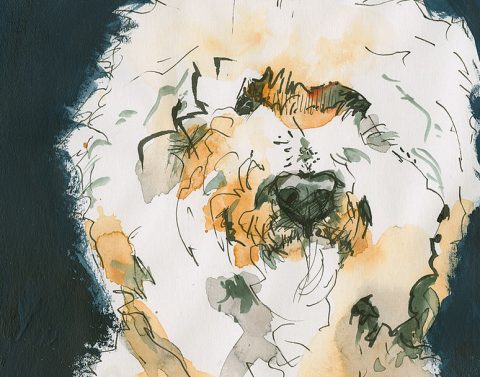 Some Dog Sketches on Canson 180