How Do We Pick The Subjects For Our Art? 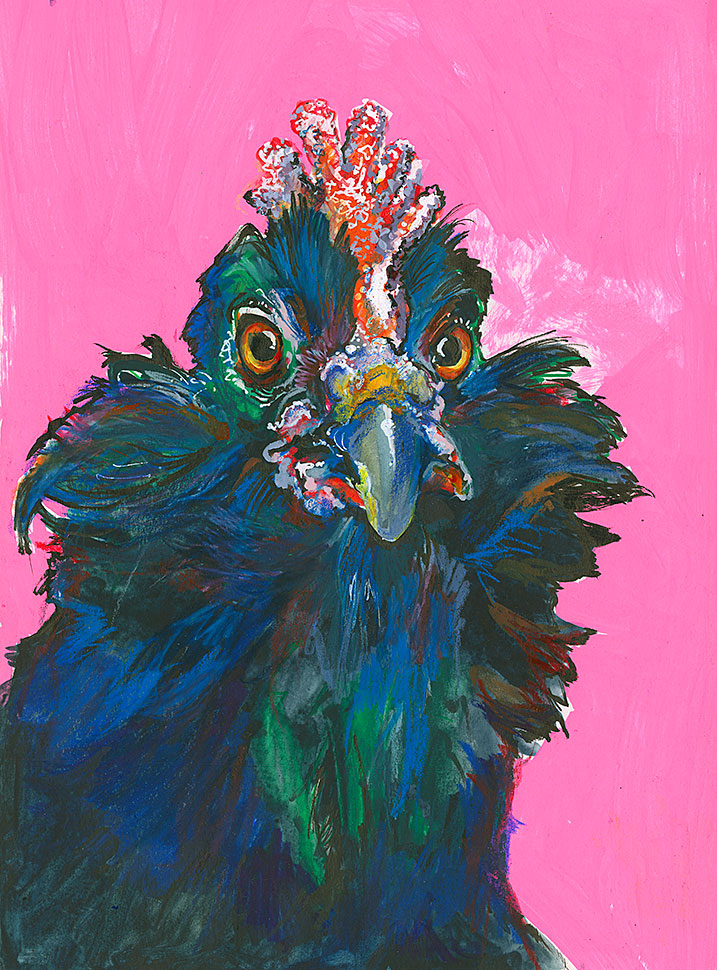 My childhood was spent in many places, amidst many cultures. Something I always found, wherever I was—birds.

It didn’t matter if we were in Switzerland and it was pigeons on the city window sill, in a Fijian village where chickens were scratching for survival, or an animal sanctuary where Emus had perfected the ninja stealth necessary to reach over your shoulder from behind and nab some nuts before you noticed—there were always birds.

When I was a preteen I learned a cousin was raising budgies. When I was a teenager a friend’s dad raised homing pigeons. My own father, who doesn’t care for birds let me have my own budgie while we were in Australia.

I do not think you can live in Australia for more than two weeks without becoming a fanatical bird lover. The variety of species—especially midsize waterfowl and larger (always easiest to sketch from a distance) confuses the young mind into believing sightings will always be bountiful. But perhaps I was simply too far gone by the time I reached Australia.

I associate my “careless boyhood” with all that lies on the banks of the Stour. Those scenes made me a painter and I am grateful—that is, I had often thought of pictures, of them before ever I touched a pencil.
—John Constable
(English painter 1776–1837)

I know that from the first window-kill bird I found at age 6 I was already imagining pictures of birds. I know the time spent beside the Yarra River and in the open, undeveloped land that stretched away from North Balwyn turned an interest into a yearning.

Even today, when I roll into the driveway I will almost always stay in the car and look out at the birds in the hedge in front of my parking spot. Small birds—chickadees and sparrows. Sometimes a flash of red as a male cardinal chases down his mate. I’ll pull out my journal and a pen and start to sketch.

What is it you are always moved to paint? 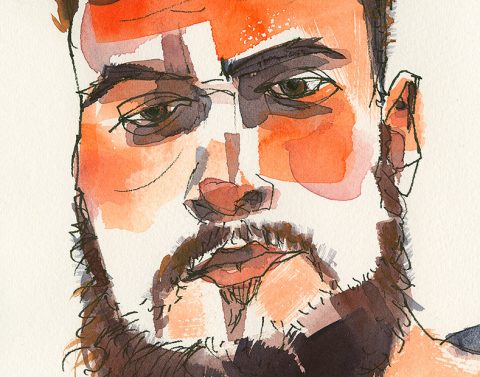 Using Only a Few Brush Strokes 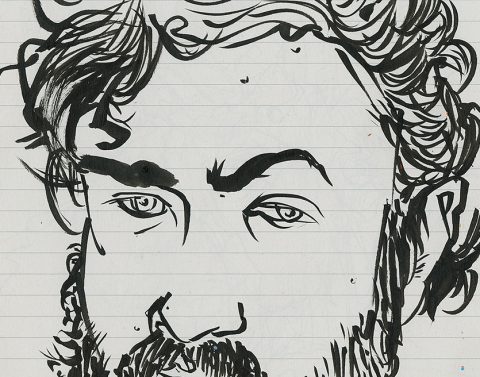 Working Quickly with the Brush Pen 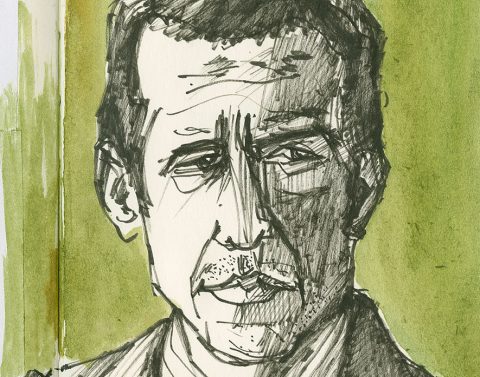