Tests within Tests: And a Bunch of Fair Sketches Up on the Minnesota Public Radio Site 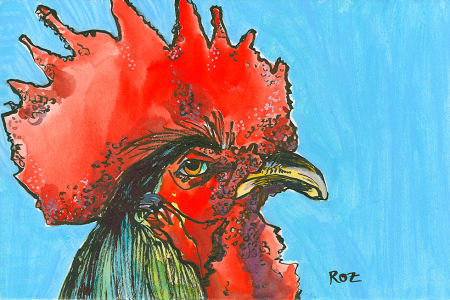 Above: 9 x 12 inch Canson Watercolor Board cut in half to 6 x 9 inches. Pentel Pocket Brush Pen and Daniel Smith Watercolors, with Montana Acrylic Marker for background. Sketched from video.

The 2016 Minnesota State Fair is over and I've come away with a lot of sketches—yes mostly birds, but even that has a long story that goes with it.

I'm still scanning the sketches I made on my four trips to the Fair. It was a stressful 12 days which involved moving my father-in-law into long term care (we are still clearing his apartment, but he is doing very well) and some physical set backs for me (my arm and shoulder are holding up wonderfully, don't worry about them).

While I sort all that out I thought you might enjoy seeing this NOT-A-STATE-FAIR-SKETCH.

This is a test within what was one great big test—my Fair trips for 2016.

That's where this sketch comes in. Between the first three visits and my last Fair trip Dick and I began moving C.R. to long term care, and I began to think about what I wanted to take on my final visit, because it was clear I wouldn't get more than one more trip in. I had really enjoyed working at on the watercolor boards but didn't want to deal with the weight (believe me I didn't want to carry anything!!!).

I decided that if I cut the boards in half I could still take them but not have all that weight to carry.

The above sketch, done while watching video I'd taken at the Fair, was an attempt to see if I could scale down my portraits to fit in the size board I'd be using. I thought it worked great so I did take these half boards on my last trip to the 2016 Fair.

While I'm still scanning my images if you want to see a couple of my sketches done at the Fair and many sketches done by other artists at this year's Eighth Great Minnesota State Fair Sketch Out you can go to Tracy Mumford's great article on the Sketch Out on Minnesota Public Radio News' webpage.

You can see more sketches from this year's Fair at the Twin Cities Urban Sketchers Facebook Page.

We had great turnouts on both sketch out days. We had people working in a variety of media. We had (despite a little bit of rain one day) great weather.

I look forward to sharing more of my Fair experience as I get images scanned. I'll be putting things together into a short little video. But you will hear all the details, believe me because a lot happened at the Fair this year. Right now I have to get back to my father-in-law's old independent living apartment and continue clearing stuff out… 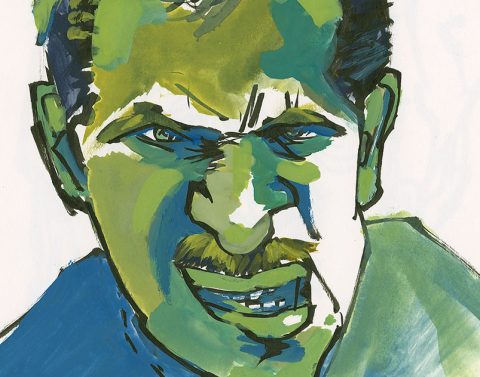 What’s the Deal with the 2019 Celebration of International Fake Journal Month? 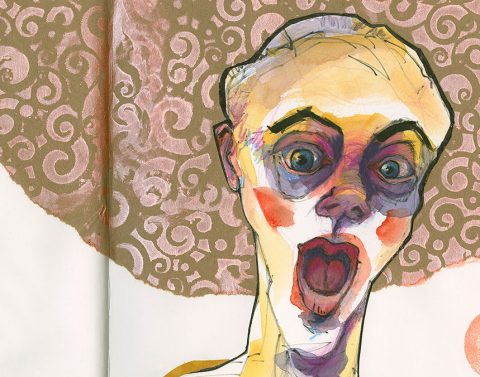 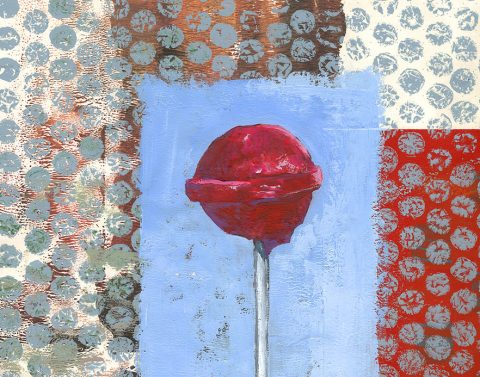