Appreciation (If Not Love) of Chickens Runs in the Family 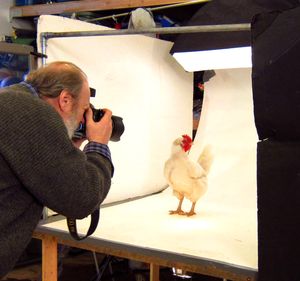 I just found out that my cousin, photographer Rolf Hagberg, has been shooting chicken portraits! Imagine my complete delight in this knowledge. (Anyone who has read my blog for more than a few days will know I'm absolutely crazy in love with chickens.)

You can read more about his process with tips on photographing live animals here.

If you would like to view the shoot as if you were there (and frankly Rolf, why wasn't I asked to be there!) you can see a video of the chicken photography session here.

And finally, if you want to see the charming and delightful chicken portraits that resulted you can follow this link. (Prints are available for purchase. And while I'm related to Rolf I'm not financially connected in any way; the images are just plain cool.)

One of best things about Rolf's recent images…they take the heat off of me in the family for loving chickens. Next time my folks roll their eyes and shake their heads at the new chicken painting on the easel I can just say, "Rolf loves chickens too." (They adore him. Bingo, Bango, Bongo—what can they say!?) 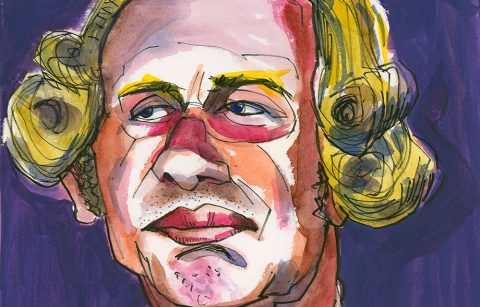 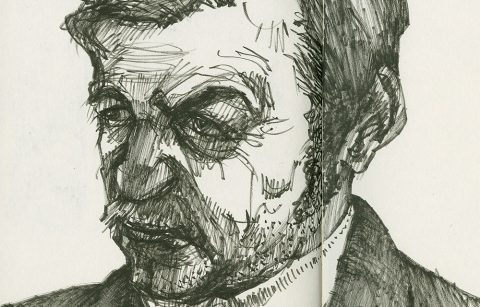 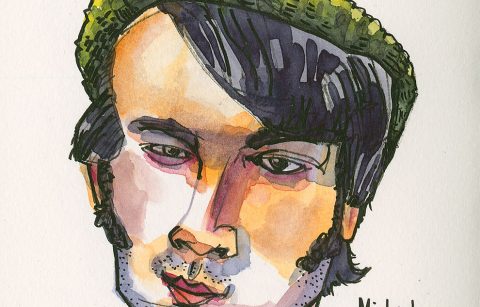