Above: A video showing salt water taffy being made at a factory, to give people an idea of the process. If the embedded video doesn't show up go to: the video on YouTube.

Several people have written in (on and off my blog) telling me they just couldn't see the "taffy" in my sketch and some even wanted to know what taffy is. I have obviously been remiss in explaining what taffy is. I wrote about this in a comment on the State Fair Food post, but after I did that I realized it would be better to SHOW you taffy being made. The above video is NOT THE MINNESOTA STATE FAIR, but it gives you an idea of how taffy is made—the pulling, the rolling out, the packaging, all mechanized in a small commercial setting that is not unlike the one at the Fair. Also, unlike some other videos I found on YouTube, the end-result taffy is a nice 1-inch cube like the ones we get at the Fair, instead of small "sticks." (The announcer on this 5 minute video is pretty gung ho, so just go with it. You'll have to wait for a moment before he gets to the taffy segment, but it will give you a very clear idea of the process.)

At the Fair, there is a pulling machine that is actually fabricated to look like little articulated men cranking. It's very fun. And their rolling and cutting machine is much smaller. You can see all this happening behind the taffy stand, through plate glass windows. Even if you don't like to eat sugary treats it's fun to watch taffy being made.

Another video on You Tube shows how Shrivers makes their taffy (rolling and cutting) and their machine is much closer in size to the one at the Fair. Also, note the noise in the background. The cutting machine makes a delightful sound. As you watch it remember that I am a letter press girl, I love old machines. I would love taffy even if I didn't eat it, just because the machines are so wonderful!

I just found this video of a Taffy Pulling Machine. This is smaller than the one at the Fair, and doesn't have any men decorating it. But it is the same action, round and round, stretching and pulling. The process is mesmerizing as the glob of sugary goodness shifts and goes taut, falls and is saved.

And don't miss this: taffy pulling old school. Some candies are worth this effort. This man is my hero! 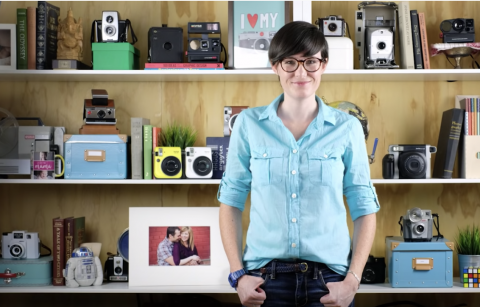 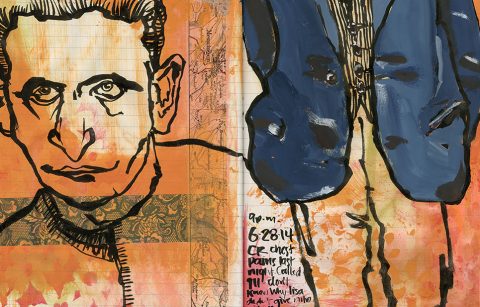